When I got in this business, there was very little I knew about mold. I knew mold is a type of fungus; mold requires moisture to flourish; and you really don’t want mold in your home or business.

Searching the web, I found how truly interesting this potential nuisance and health hazard can be. Here are the some of most interesting facts I found while learning about mold.

Mold Allegedly Has Been Used as a Biological Weapon 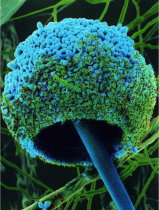 T-2 mycotoxin is a naturally occurring mold byproduct. When exposed to human skin, effects are wide ranging. Reactions range from skin irritation all the way to death.

In the early 1980s, the Soviet Union allegedly supplied several countries with T-2 mycotoxin to be used as a biological weapon against United States and its allies. Victims of the alleged attacks reported both neurological and physical symptoms including seizures, blindness and bleeding.

Not Wanted: Dead or Alive
Your first reaction to finding mold may be to try to kill it, but don’t reach for that bleach because dead or alive, mold is just as capable of making you sick. Just because you can’t see it doesn’t mean you can’t inhale it. Even some over the counter mold kits cannot detect dead mold spores. 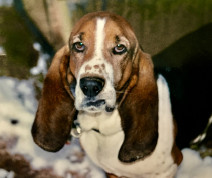 Humans aren’t the only ones who are susceptible to mold. Recently, a veterinary hospital diagnosed a furry friend with mold growing in its lungs. This “snow storm”, or miliary pattern, is likely to progress into cancer.

I Will Not Eat Green Eggs and Ham(burgers) 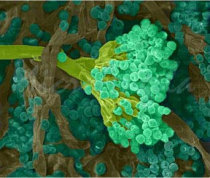 To thrive, mold needs three things: moisture, a temperature between 40 degrees and 100 degrees F and a food source. In fact, mold will eat pretty much any organic material in existence. Except, apparently, for McDonald’s hamburgers.

Preservatives in a McDonald’s hamburger, particularly the sodium, keep mold at bay, even after long periods of time. In fact, there is enough sodium in the burger patty that it can be considered “preserved” meat.

Still, though, the more intriguing part is the bun. In most bread, mold will take up residence in a matter of days. With the McDonald’s bun, however, preservatives used in the making of the bun seem to keep it mold-free for as long as the rest of the burger. 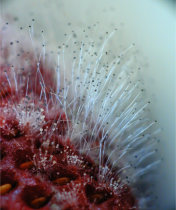