5 Tips to Safeguard Your Seasonal Property Against Mold 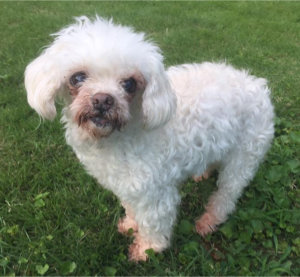 Everyone knows that black mold is bad news for you and your family. The health complications it can cause in humans are many, including, but not limited to, headache, fatigue, and shortness of breath.

What you might not be aware of is the fact that black mold can also present significant complications for any pets you may have living with you. Not only that, but due to their relative size to us, pets can feel the effects of mold before their humans.

The link between pets and mold-related symptoms was officially established in a veterinary clinic in Florida, where a pair of cats were under anesthesia for a routine dental cleaning. In a matter of weeks, both cats had passed away from pulmonary hemorrhaging, which is not a danger of being under anesthesia. The vets later learned that the pet owners lived in a house that had sustained some water damage in the past; further inspection uncovered black mold in the home.

Animals’ symptoms of exposure to black mold can be wide ranging, ranging from minor symptoms akin to allergies all the way to severe bleeding. The most affected organs tend to be the lungs (reached through inhalation of spores) and the liver (reached through spores entering the bloodstream). Some symptoms to be on the lookout for in your pet include the following:

If your pet begins showing signs of mold exposure, contact your veterinarian and check for mold immediately. Treatment can include antibiotics, blood transfusions, and serial monitoring of liver function. Also, your pet will likely require rest to avoid minor injuries that could lead to serious bleeding while affected by the mold.

It is also advisable to get your pet out of the home until the mold problem is dealt with, as symptoms can return after treatment, until the mold has been remediated. In the meantime, MoldHold can be applied to greatly reduce the amount of airborne mold spores that can potentially make you and your pet sick. 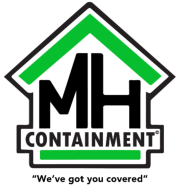